On tablet- click on picture tabs and scroll through gallery. 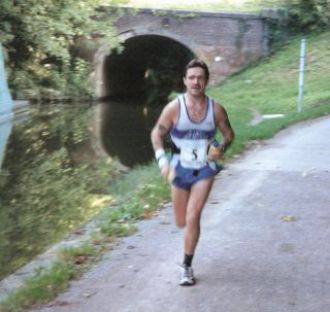 2000 was the first year that Glyn attempted the 145 mile race from Birmingham to London, ignoring his support team' advice to slow down the pace, Glyn was in the lead at the 60 mile point of the race... and in the lead by a whopping two hours!!

Unfortunately by the time he had reached 62 miles, he fell sick and was pulled out of the race by his support. 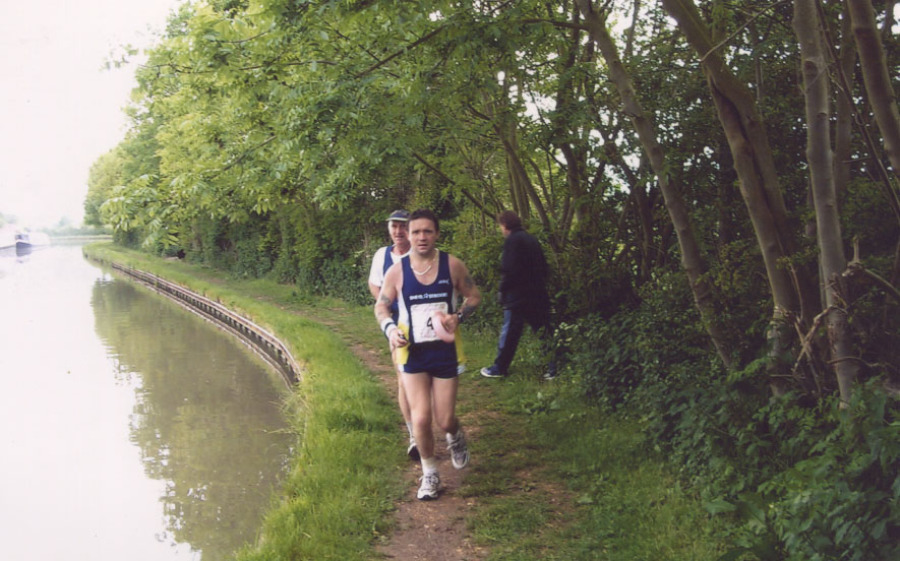 Vowing never to feel the hurt of failure again and with determination to prove his worth on the Grand union canal race,Glyn increase his training routine with one goal in sight.... 'TO REACH THE FINISH LINE IN LONDON AND RUN THE WHOLE 145 MILES'. 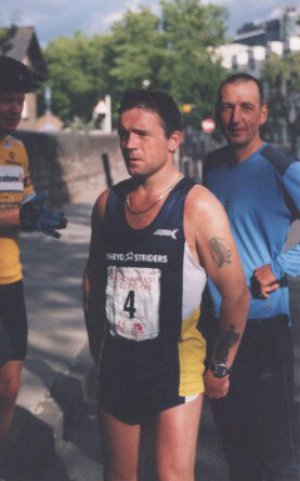 So great was that determination that the following year (2001) he finish the race in 4th place and a time of 37 hours and 20 minutes.

The year after that, he finished in 3rd place - another 3rd place was to follow, as was another 4th place finish.

BUT THE  GREATEST ACHIEVEMENT WAS TO FINISH IN SECOND PLACE IN A LITTLE OVER 32 HOURS. 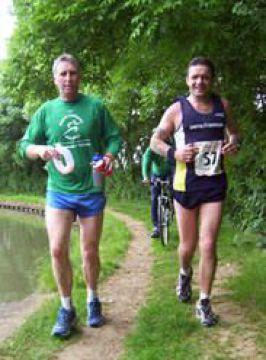 2003, Glyn had a motorcycle accident and his right foot (and ankle) was in a plaster cast for almost a month. ONLY TWO WEEKS BEFORE THE 145 MILE RACE DID THAT PLASTER CAST COME OFF!!

With his training being a little less than he would normally do for this event... Glyn went on to finish in 3rd place and to prove that Glyn was a man of great determination, great endurance and a man lucky enough to have a great support team in Sneyd striders.

Glyn Marston was the pride of Walsall that year- even more so when a fellow runner from Walsall  had , for some reason failed to reach the ten mile checkpoint which would have been an embarrassing record for Walsall to endure had Glyn had not been as successful as he was on that years event. 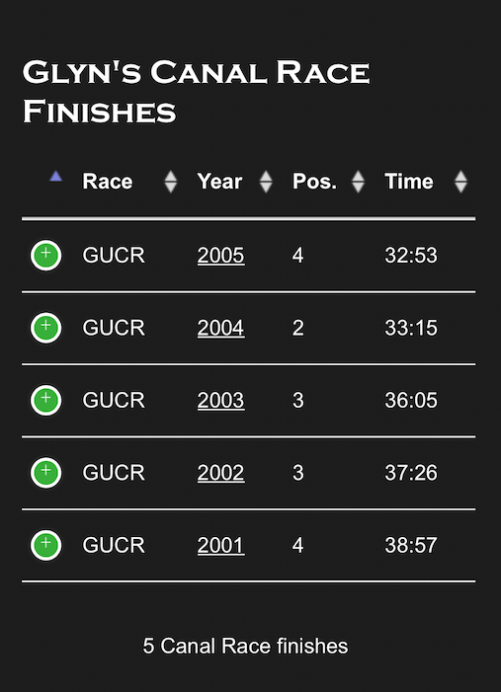