No longer active but a fun sport, a fun way to keep fit with a great motivator that is 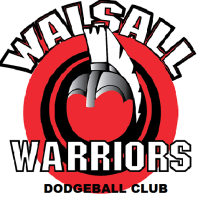 Glyn Marston decided that he wanted to promote health and fitness in the community and therfore set about thinking of a way to encourage folk into some kind of sport. While searching for a way to set up a new kind of fitness club, Glyn came across the sport of dodgeball and straight away he realised the potential of using dodgeball as a tool to get folk into a fun way of getting fit... and staying fit!

November 2012 saw the launch of Walsall warriors dodgeball club and they have their base at Willenhall E-act academy, Furzebank way, Willenhall.

Success for the club came quickly as they came third in their first tournament and success in their second tournament gave them a place in the Northern conference Division 2 league. 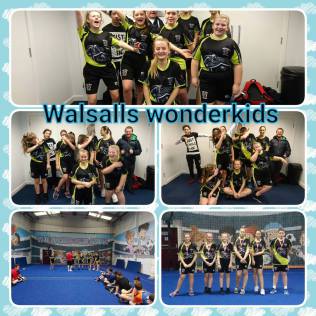 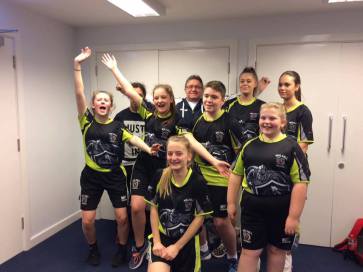 Head Coach Glyn Marston was amazed at the enthusiasm and the success the founder members have bought to the junior club by helping to increase the membership.  The junior club have won every tournament they have played in ( to date) and more and more new members are turning up each week. 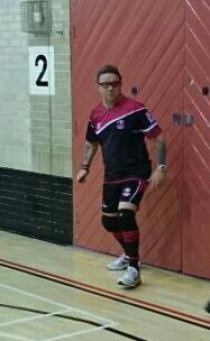 Glyn Marston- Head Coach and promoter of dodgeball in the West Midlands.

He has exceeded his goals in bringing fun and fitness to the boroughs of Walsall and the Black country and he is now much celebrated by the sports governing body - UKDBA.

Glyn Marston was officially the oldest person to be playing dodgeball in the UK and has now quit playing to concentrate on coaching ( read below) - proof once again that dodgeball has no limitations and restrictions... anyone of any age or ability can participate in the sport.

Glyn also wants to give the mature folk of the community a chance to have their own club too..... He is doing this in the sport of 'WALKING FOOTBALL'  of which he will play as a team member aswell as coaching the team- details of this new club will  be posted on this website. 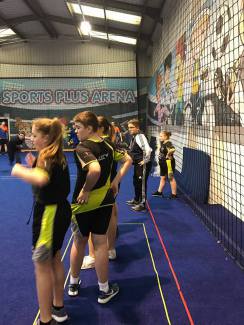 A few of the Junior dodgeball club members ahead of the MDL dodgeball tournament in Cannock (November 2016).

Coached by Glyn Marston and all fired up for the day ahead of them, in this picture you can see Glyn (lineside) shouting instructions and encouragment.

This is what Glyn Marston is about, bringing the community together as a team and encouraging teamwork to acheive great things in the area. 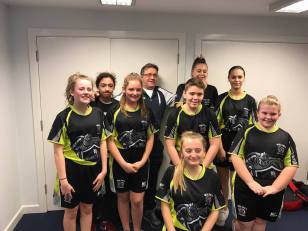 These are a few of the kids that represent Walsall in the growing sport of dodgeball- these kids are AMBASSADORS to their sport, their club, their communities and their town.

On court discipline is of high standard (as required by Glyn Marston) and their sportsman like behaviour is very honourable.

These kids will make Walsall a name to be proud of in dodgeball in the next few years and Walsall warriors may well become the big name in dodgeball- watch this space. 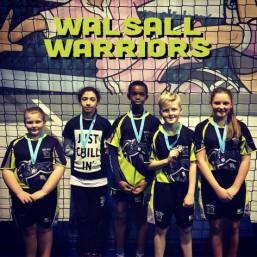 Walsall warriors dodgeball club have taken a new direction and this has been marked with a new kit which was designed by the kids themselves.

(and tense final of their previous dodgeball tournament- narrowly missing out on first place).

So proud of how the club is progressing and how the youngest members are gaining confidence each day. 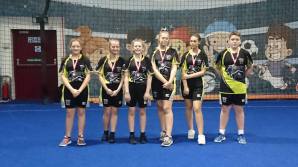 Walsall warriors under 16's team pictured with their medals for finishing in third place on their last tournament. Sporting the new 'Black and Lime' colourway of the new kits, these kids are proud to be young sporting ambassadors for the region by promoting the town in their sport. 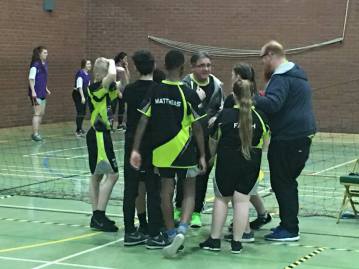 Under 16's team were met with a tough day of dodgeball as their opposition were to be from dodgeball clubs with great reputations.

The team played so well and with coach Glyn Marston by their side- they went on to finish in second place on the day. 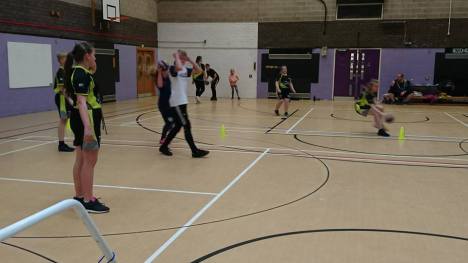 On court instructions for the young team from 'Coach' Glyn Marston.

Always a proud moment for Glyn when he leads his teams on court at tournaments. 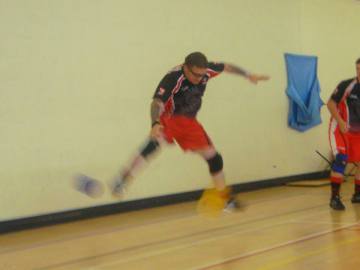 And so, dodgeball in the West midlands is growing in popularity and thanks to Glyn Marston and his tireless work to promote the sport. In his own words "THE SUCCESS DOES NOT COME FROM MYSELF ALONE, BUT FROM THE COMMUNITY THAT SUPPORT THE CLUB. THE PARENTS WHO BRING THEIR CHILDREN ALONG EACH WEEK, THE MEMBERS OF THE COMMITTEE AND THE MEMBERS THEMSELVES. EVERYONE BRINGS SOMETHING TO THE CLUB... TO THE TRAINING SESSIONS, I JUST STAND THERE SHOUTING INSTRUCTIONS AND HOPEFULLY MOTIVATING MY MEMBERS" .

Glyn is hopeful that these clubs will be going from strength to strength long after he is forced to retire from all sports activities. 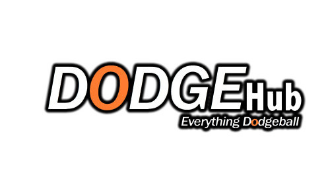 Great support for Glyn from the team at dodgehub.

Glyn can personally recommend dodgehub and is a satisfied customer.

Thank you to our sponsors

A huge thank you to M. BELL TRANSPORT and A. MASON TRANSPORT

for their kind donations of new custom made dodgeballs. 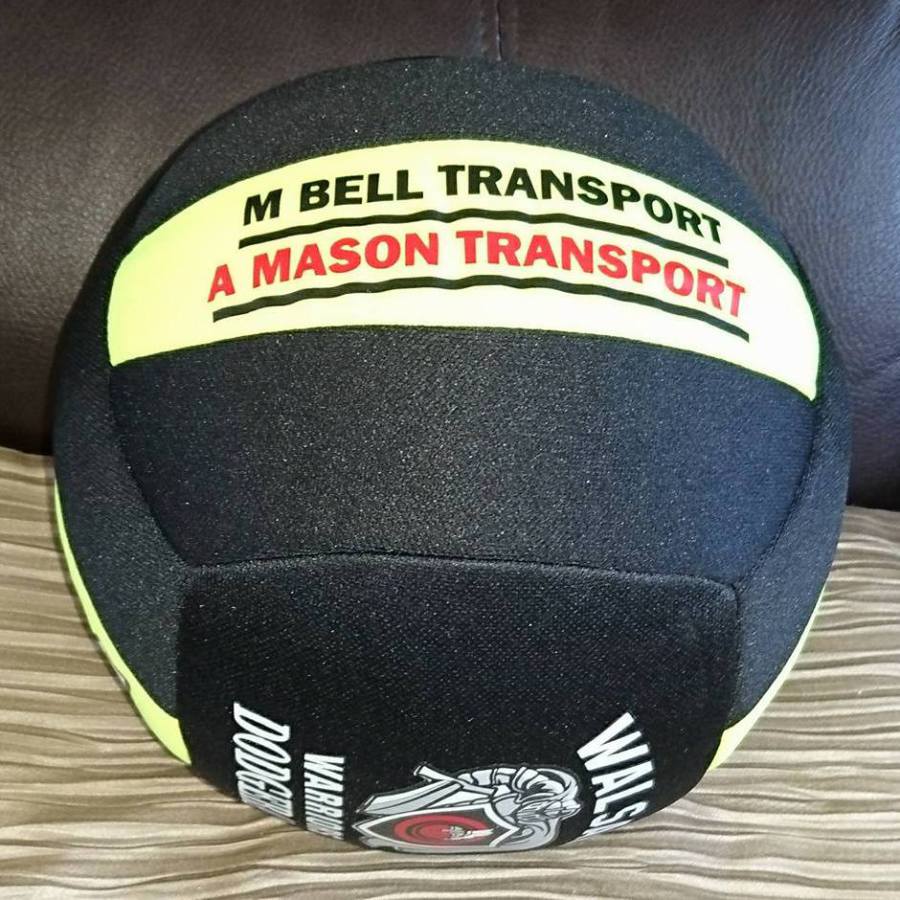 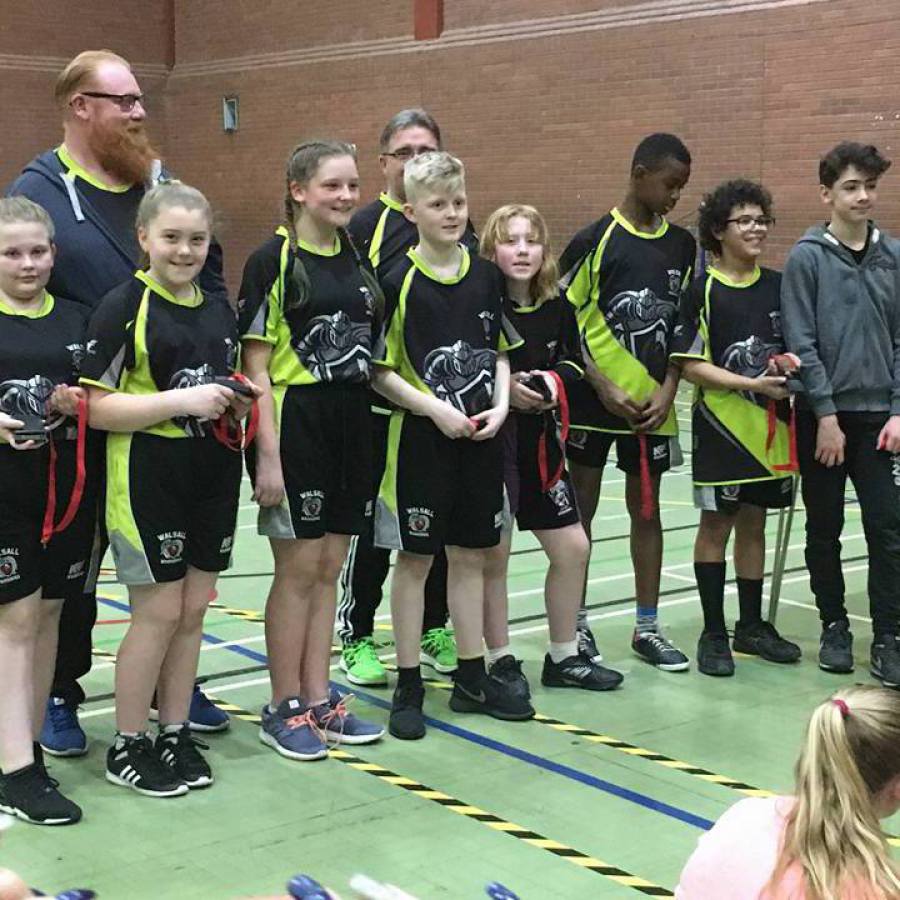 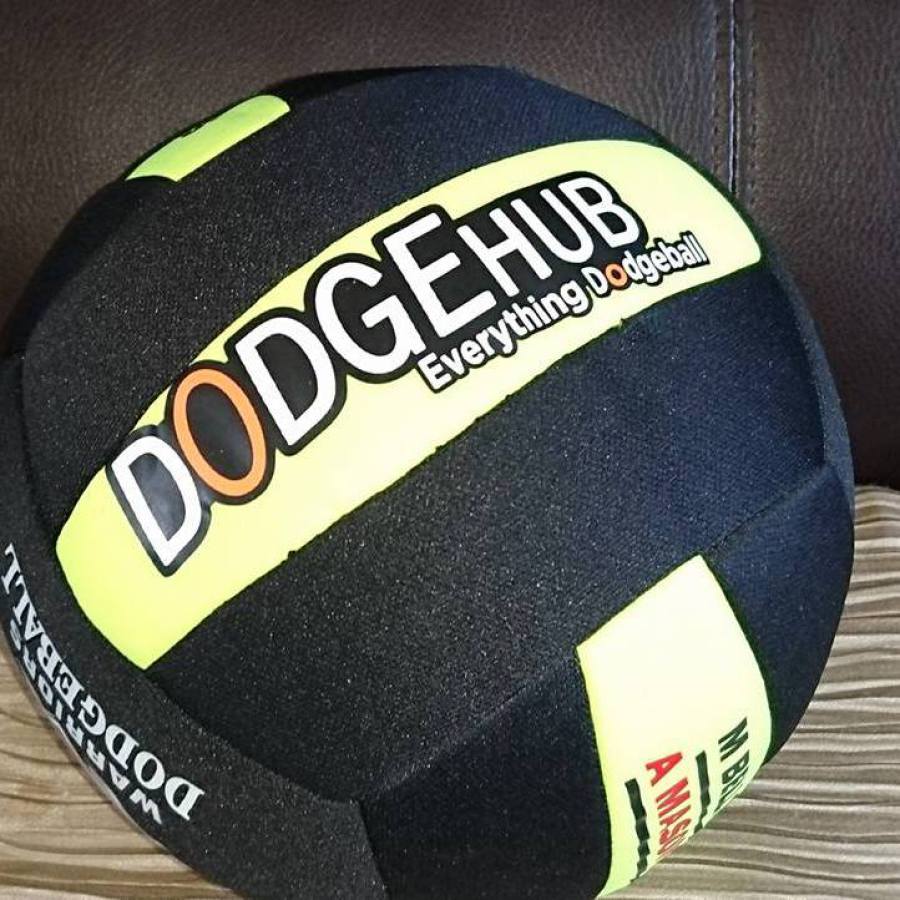 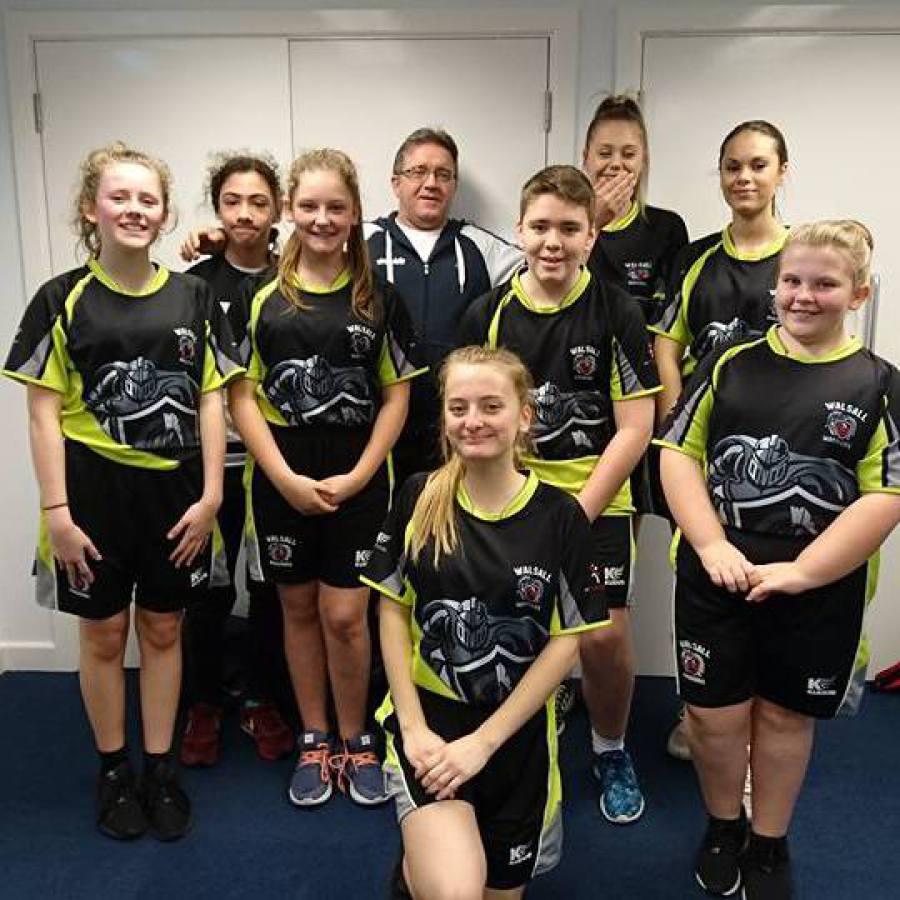 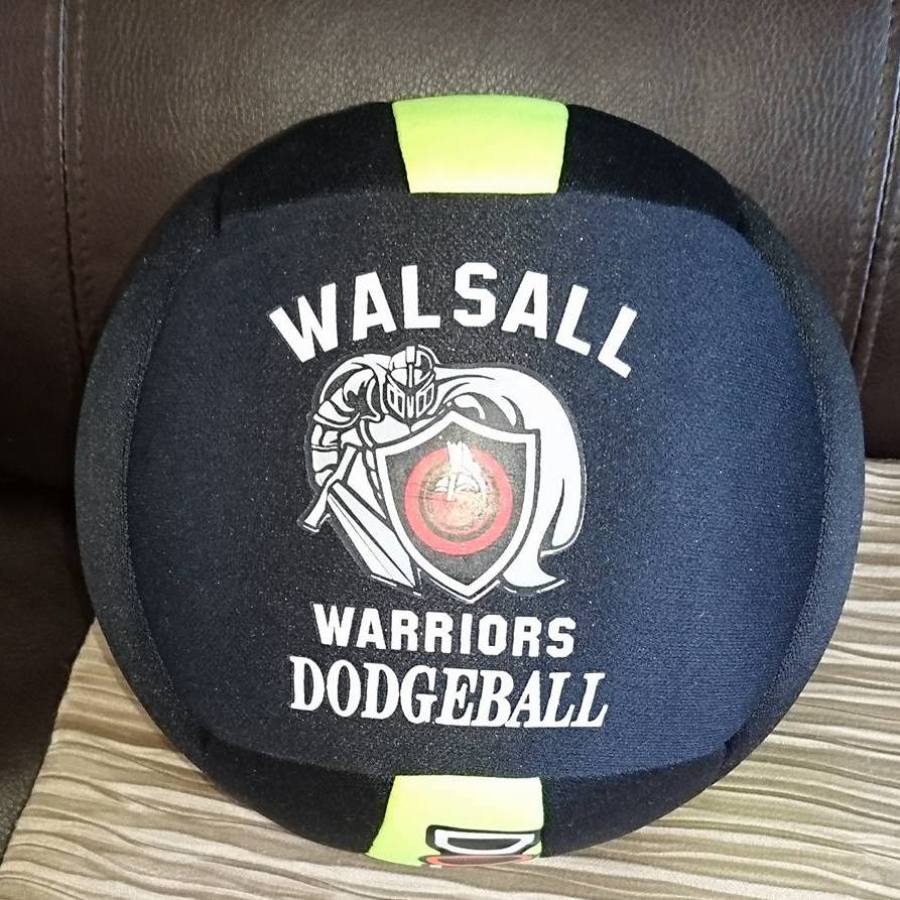 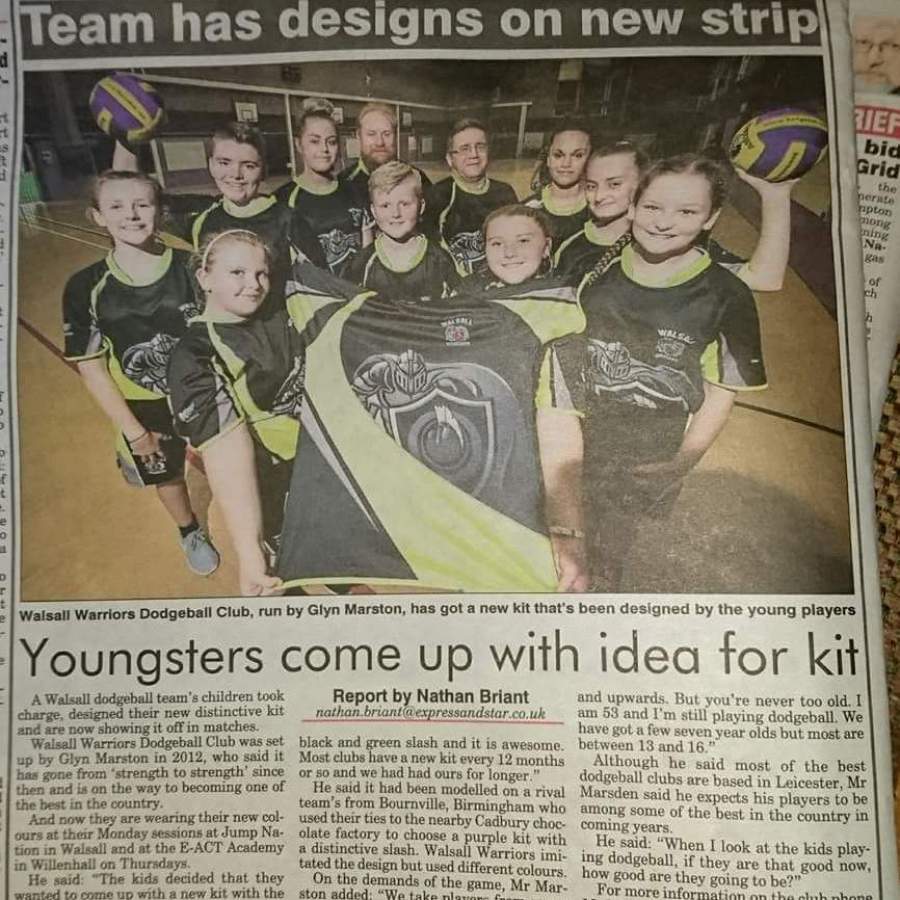 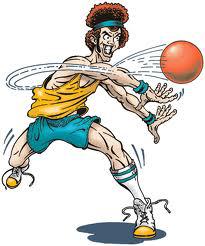